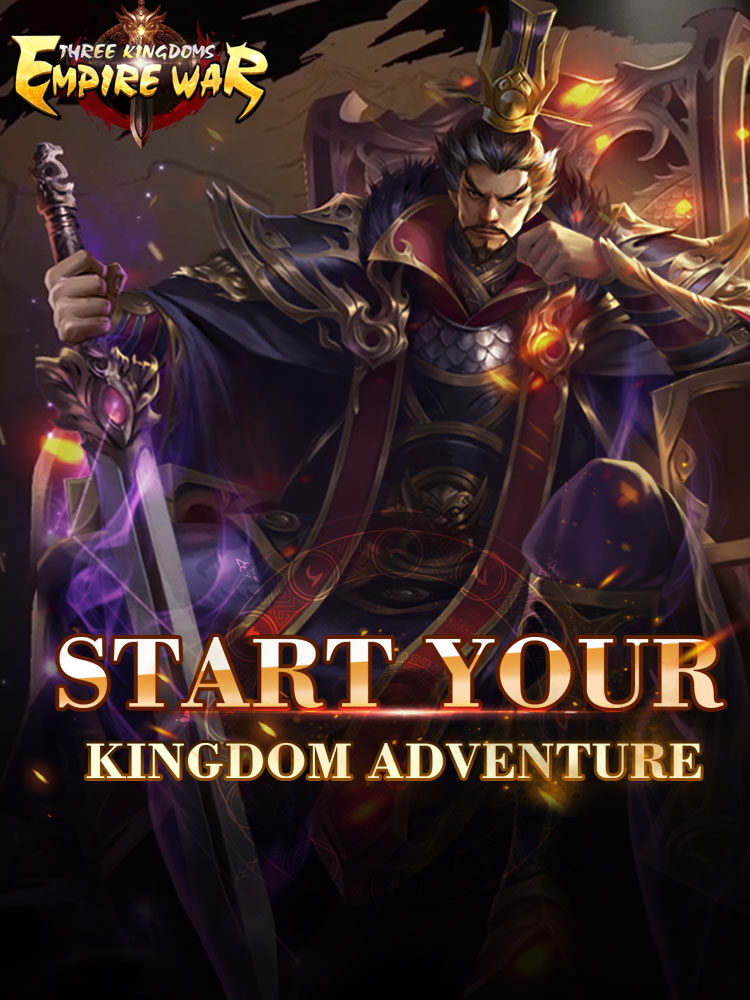 [Arrangement of troops, thousands of strategies are under your control]
Send armies to fight, the tactics between offense and defense are ever-changing; invading the city, plundering resources, Legion confrontation, defensive counterattack, etc. will all be under your control! Use clever tactics to break through the enemy's tenacious defense!

[Massive gameplay, experience the most strategic charm]
Hundreds of kinds of gameplay, such as the heroic competition, the siege plunder competition, the unification competition, the alliance war, the empire war, the peak matchup, the king's hegemony, etc., have their own characteristics, marching in battle, courage and strategy in parallel! Tens of thousands of groups fight, brothers side by side burning the power of blood!

If you want to know more information, please contact us through the following ways.